Interview with The Lone Bellow 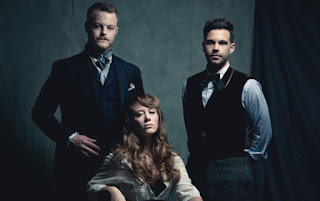 (Here's my CMT Edge interview with Zach Williams from The Lone Bellow.)