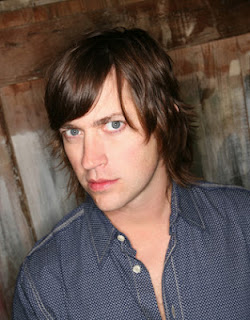 (Here's an interview I recently did with Rhett Miller for NoiseTrade.)